How It Works: Wireless Charging

You are here:
Technology 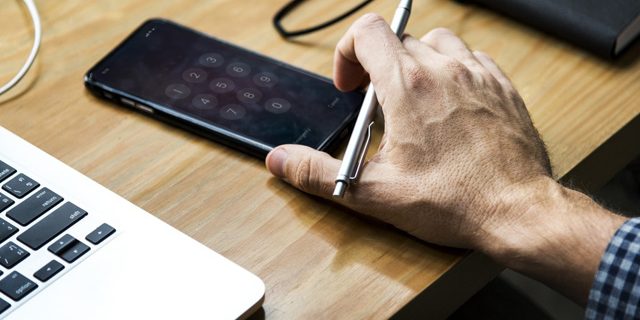 Frankly, I find wireless charing is far better than using microUSB. It might seem that the difference between plugging a cable on your desk into your smartphone and removing it as you leave has the same level of frustration as placing a smartphone on a charging station and picking it up as you leave is minimal; but the difference in comfort, speed, and usability is like night and day.

Wireless charging works on the principle of electromagnetic induction. Coils of wire in the base station (the charging plate) create a magnetic field as the current passes through. This field can induce an electrical current in an adjacent coil of wire without actually touching it. If this wire is part of a battery charging circuit, then you have wireless charging.

It’s not as efficient as a direct cable connection between the batter and  – wireless charing is around 60%-70% efficient and it is still recommend that booting a device from cold is done through a wired connection. But for day-to-day use, just lining up the coils and letting electromagnetism do the rest is the simple value proposition at the heart of wireless charging.

It’s worth noting that the lithium-ion chemistry used in smartphone batteries happily copes with having short bursts of energy to charge them up – which is exactly what wireless charging can provide as you lift your smartphone up from the charging pad and replace it throughout the day. 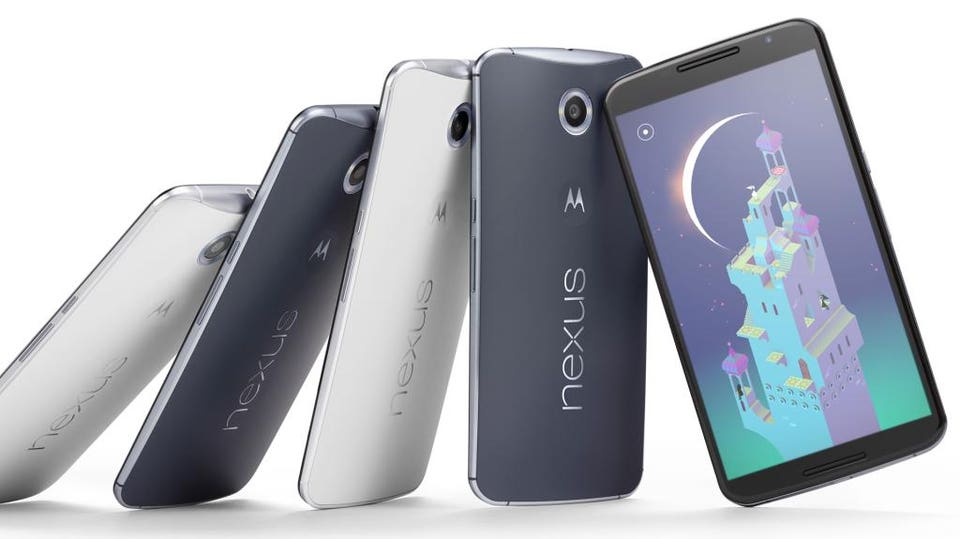 The Nexus 6 comes with wireless charging as standard (image: Google.com)

As with any technology, there are a number of systems looking to gain dominance and become ‘the standard’. For wireless charging that pretty much means the Qi standard globally (which is driven by the Wireless Power Consortium), although US consumers will likely have come across the Power Matters Alliance who are behind the Power Mat technology. Naturally the standards aren’t compatible (the induction coils operate at different frequencies for starters).

I’m going to focus on Qi over the next few days, mostly because of personal experience and the hardware that I have to hand. Qi has a far larger footprint, with over 675 official Qi-enabled devices at the last count, and more are being added every single day.

Thanks to Nokia’s choice to go with Qi charging when it designed its first Windows Phone range, the Wireless Power Consortium has a notable lead in the handset market. It counts Verizon,  HTC, and the Motorola-manufactured Nexus 6 team, amongst others, as partners in the consortium. This has given Qi a huge lead in wireless charging for smartphones over Power Matters (which counts AT&T as a partner).

From portable bluetooth speakers and smartwatches, to a range of Android and Windows Phone powered smartphones and tablets, wireless charging is now part of my checklist of ‘things to have on a new device’. It’s not yet at the deal-breaker status, but if I have the choice of two equally capable products, the one with Qi charing is going to be the one that wins out.

Why? Because it simply is magical. Just put your hardware down and when you need it, pick it up and it’s fully charged. If you want to know what to look for that says ‘cutting edge’, then look for Qi.

This is reproduced from https://www.forbes.com